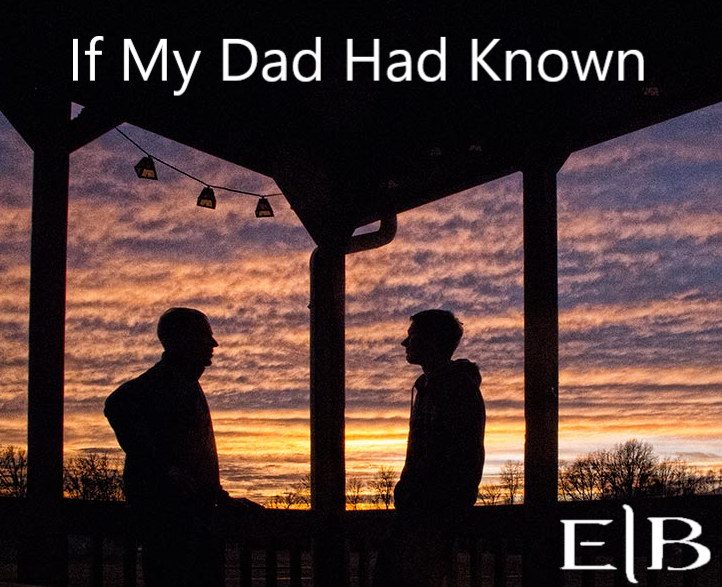 Drug and alcohol abuse pre-intervention for teens and young adults.